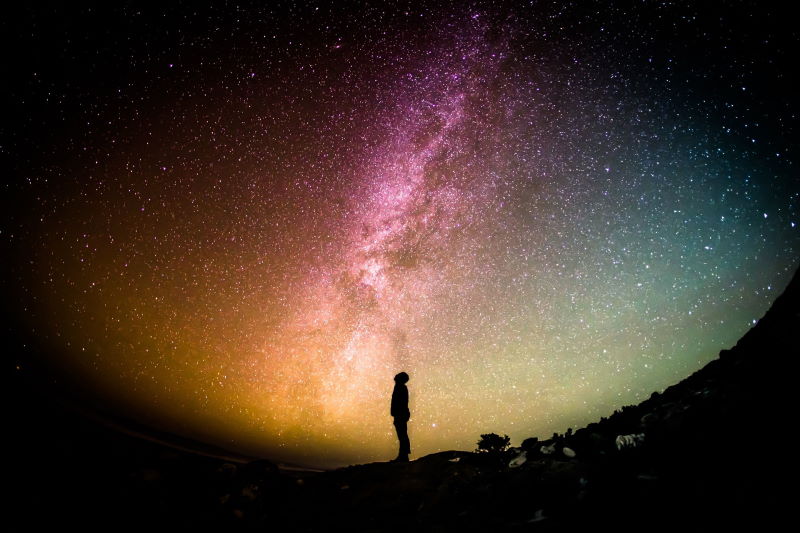 There could be around 36 active alien civilisations in our galaxy, according to a new study in The Astrophysical Journal.

Christopher Conselice, Professor of Astrophysics at the University of Nottingham and lead author of the study, told futurism.com that “there should be at least a few dozen active civilisations in our galaxy”.

Prof Conselice made the prediction working on the assumption that it takes an average of 5 billion years for intelligent life to form on other planets, as it did on earth.

If this number of technological civilisations have formed in the Milky Way there is a strong likelihood that they will have the means to communicate beyond their respective solar systems.

Tom Westby, first author and assistant professor at the University of Nottingham, added: “In the strong criteria, whereby a metal content equal to that of the Sun is needed, we calculate that there should be around 36 active civilizations in our Galaxy.

“Our new study simplifies these assumptions using new data, giving us a solid estimate of the number of civilizations in our Galaxy.”

According to Futurism, the research shows that the average civilisation would be approximately 17,000 light years away, making it unlikely that we will be able to meet up any time soon.

It is also possible that these civilisations will have disappeared long before they made the necessary technological advances to reach out into the stars and colonize new planets. 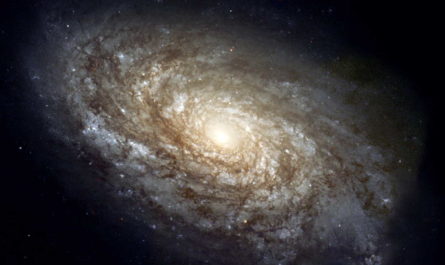 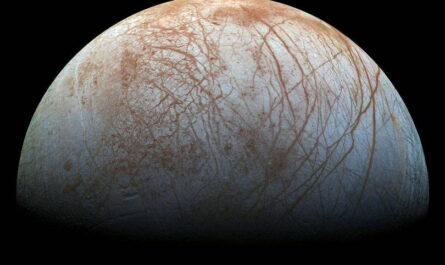 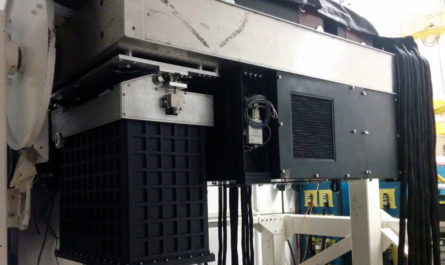