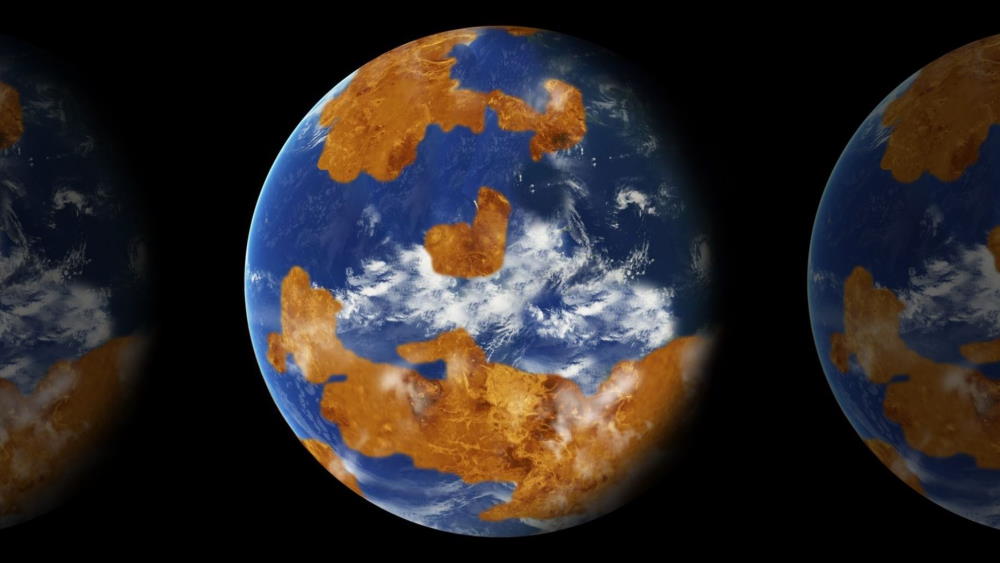 When we consider the hunt for extrasolar existence, most people’s thoughts turn to the stars.

But a new study suggests that a habitable planet once existed much closer to home. So close in fact that it sits in our own solar system and you can see it with the naked eye if you know when and where to look.

It’s been suggested that Venus could have been a temperate planet featuring liquid water for up to 3 billion years and that there was a “real possibility” it could have been habitable.

But then, something mysterious happened which reshaped the planet and resurfaced some 80% of it.

The study by The Goddard Institute for Space Science (GISS) involved creating a series of five simulations which assumed different levels of water coverage.

Stable Climate For Billions Of Years

Michael Way, from GISS, said: “Our hypothesis is that Venus may have had a stable climate for billions of years.

“It is possible that the near-global resurfacing event is responsible for its transformation from an Earth-like climate to the hellish hot-house we see today.”

Then, around 700 million years ago, something triggered the release of carbon dioxide from the planet’s rocks.

“Something happened on Venus where a huge amount of gas was released into the atmosphere and couldn’t be re-absorbed by the rocks,” continued Mr Way.

“On Earth we have some examples of large-scale outgassing, for instance the creation of the Siberian Traps 500 million years ago which is linked to a mass extinction, but nothing on this scale. It completely transformed Venus.”

Previous studies examining the likelihood of Venus being habitable at any point in its history have suggested that it would have been too close to the sun to support liquid water.

“Venus currently has almost twice the solar radiation that we have at Earth. However, in all the scenarios we have modeled, we have found that Venus could still support surface temperatures amenable for liquid water,” said Mr Way.

The cause of the outgassing is a mystery, but one theory is that is was linked to volcanic activity.

“We need more missions to study Venus and get a more detailed understanding of its history and evolution,” said Mr Way.

“However, our models show that there is a real possibility that Venus could have been habitable and radically different from the Venus we see today.” 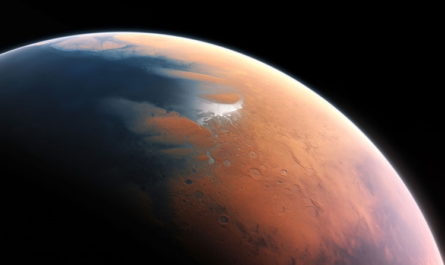 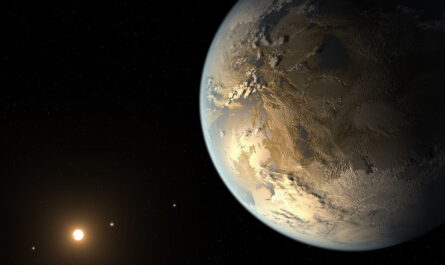 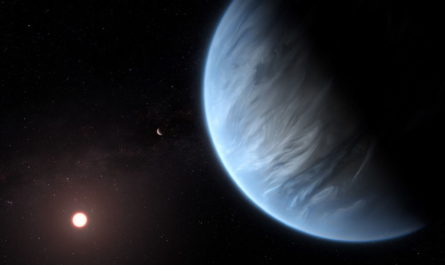