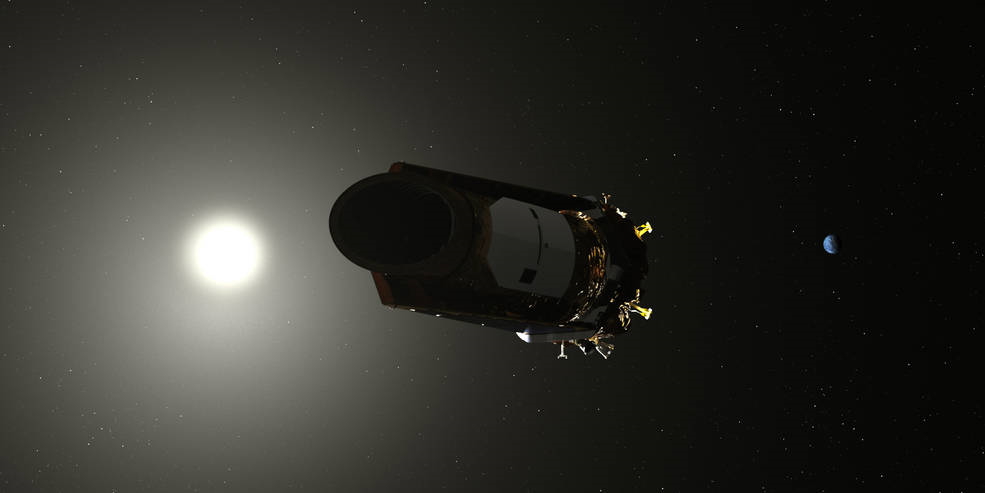 There are at least 300 million exoplanets – planets that are outside our own solar system – within the Milky Way with the potential to harbour life, according to new research from NASA.

New analysis of data from the US space agency’s retired planet-hunting mission, the Kepler space telescope (pictured above), has found that around half the stars in our own galaxy with a similar temperature to the sun could have a rocky planet with liquid water on its surface.

And it’s thought that at least four of these exoplanets are within 20-30 light years from our own sun meaning that in galactic terms, they’re our neighbours.

The study was carried out by a team of NASA scientists who worked on the Kepler mission before the telescope ran out of fuel in 2018.

Steve Bryson, a researcher at NASA’s Ames Research Center in California’s Silicon Valley and lead author of the report, said: “Kepler already told us there were billions of planets, but now we know a good chunk of those planets might be rocky and habitable.

“Though this result is far from a final value, and water on a planet’s surface is only one of many factors to support life, it’s extremely exciting that we calculated these worlds are this common with such high confidence and precision.”

Scientist reached their conclusions after combining the Kepler data with data about the energy output of stars studied by the European Space Agency’s Gaia mission.

Ravi Kopparapu, an author on the paper and a scientist at NASA’s Goddard Space Flight Center in Greenbelt, Maryland, said: “We always knew defining habitability simply in terms of a planet’s physical distance from a star, so that it’s not too hot or cold, left us making a lot of assumptions.

“Gaia’s data on stars allowed us to look at these planets and their stars in an entirely new way.

“Not every star is alike, and neither is every planet.” 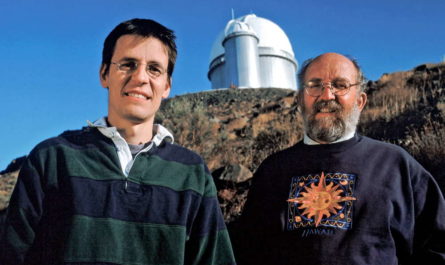 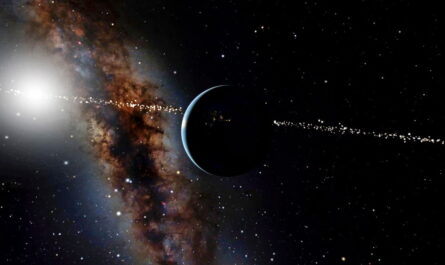